I’ve been writing for years in various forms, which is what led me to start translating. Below is a selection of published work. 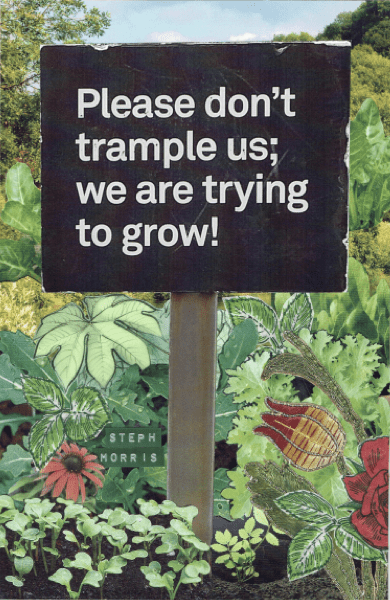 poem featured in the wonderful Under the Radar, Issue 28 – The Elements Issue 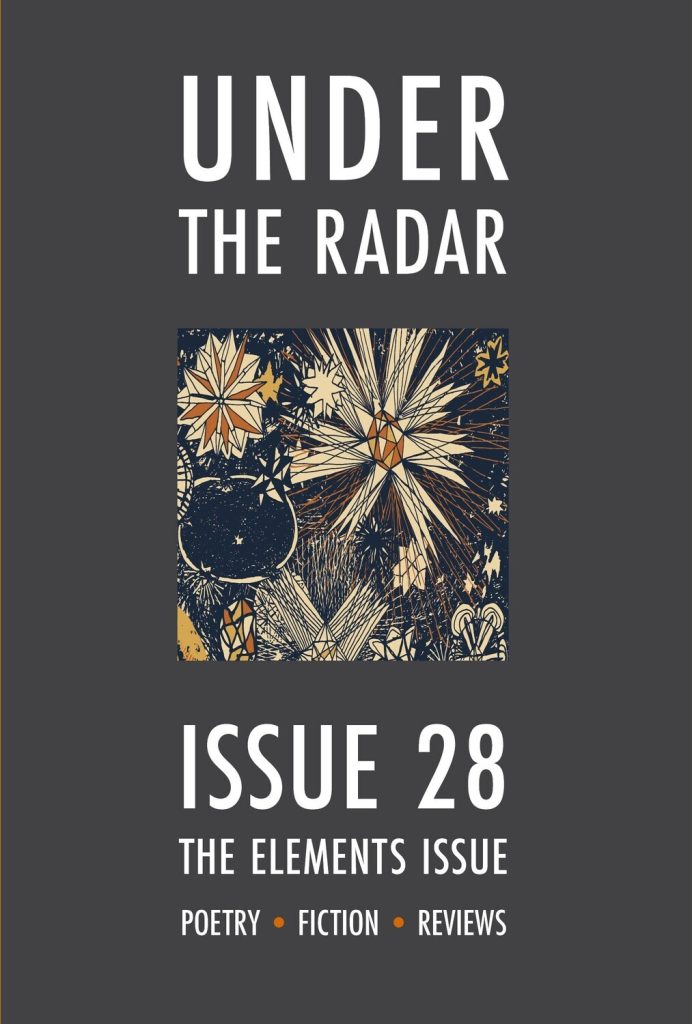 My poem ‘Snails’ appears in Ambit 241 along with lots of exciting new art and writing. 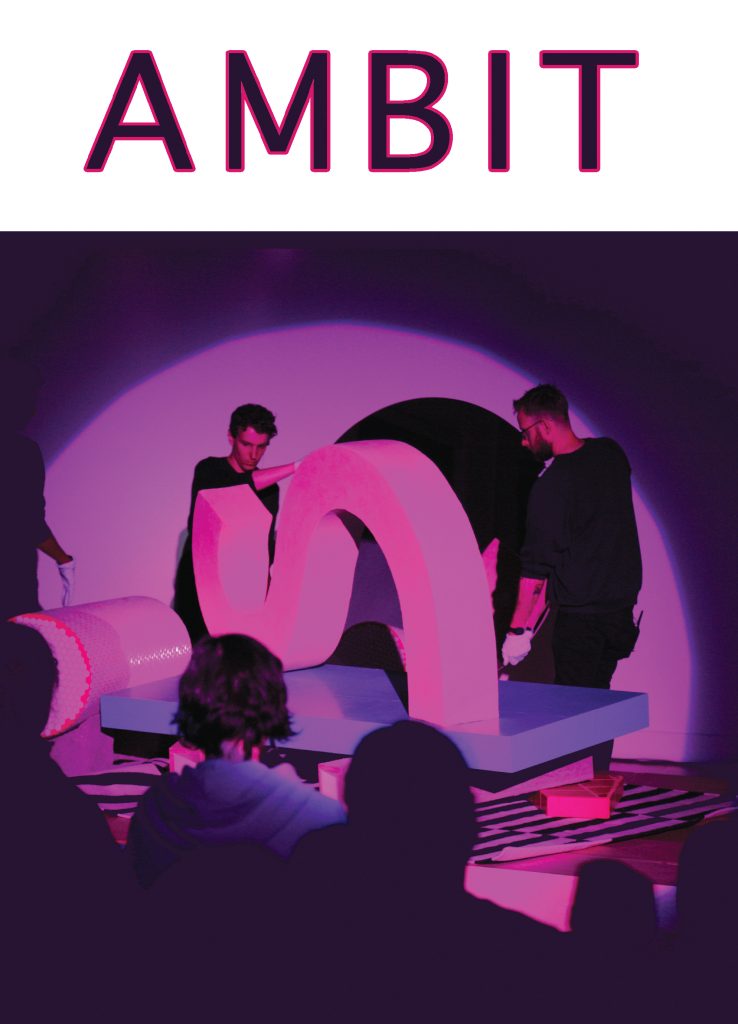 Poem featured in Rialto, No. 86 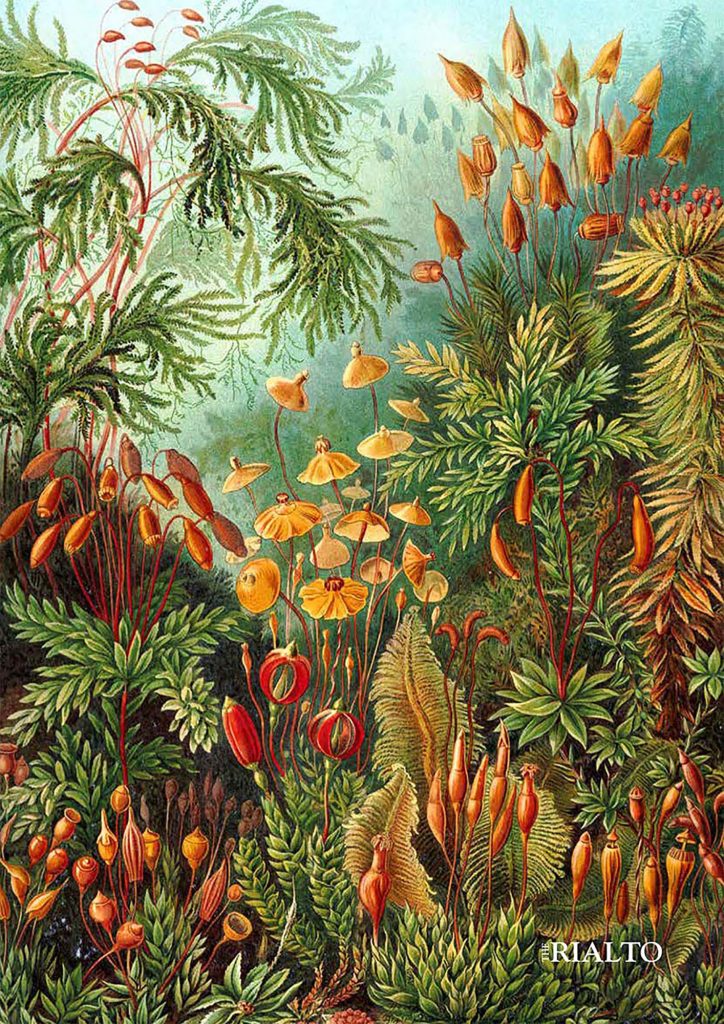 Short prose piece for Die Streichelwurst No. 9, the Auflösung issue 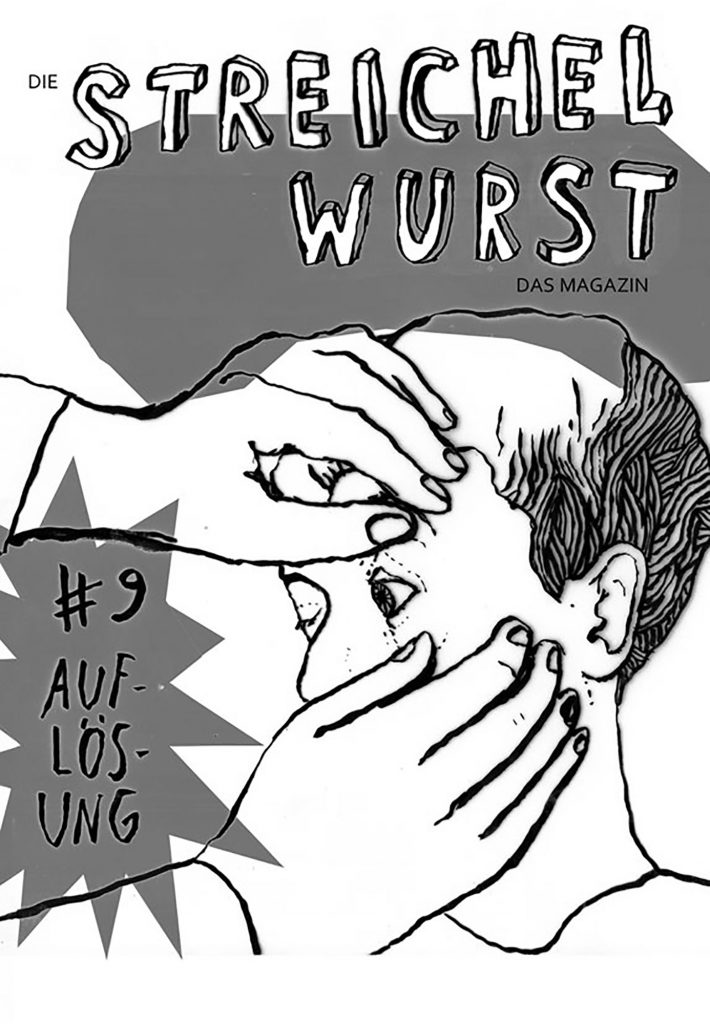 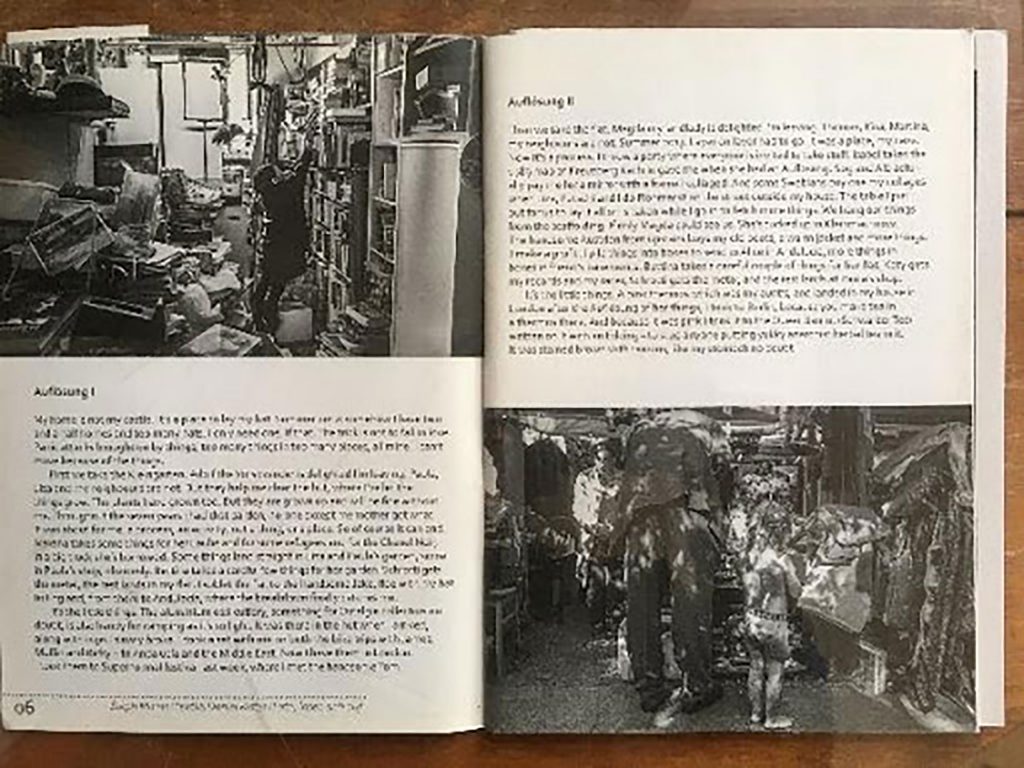 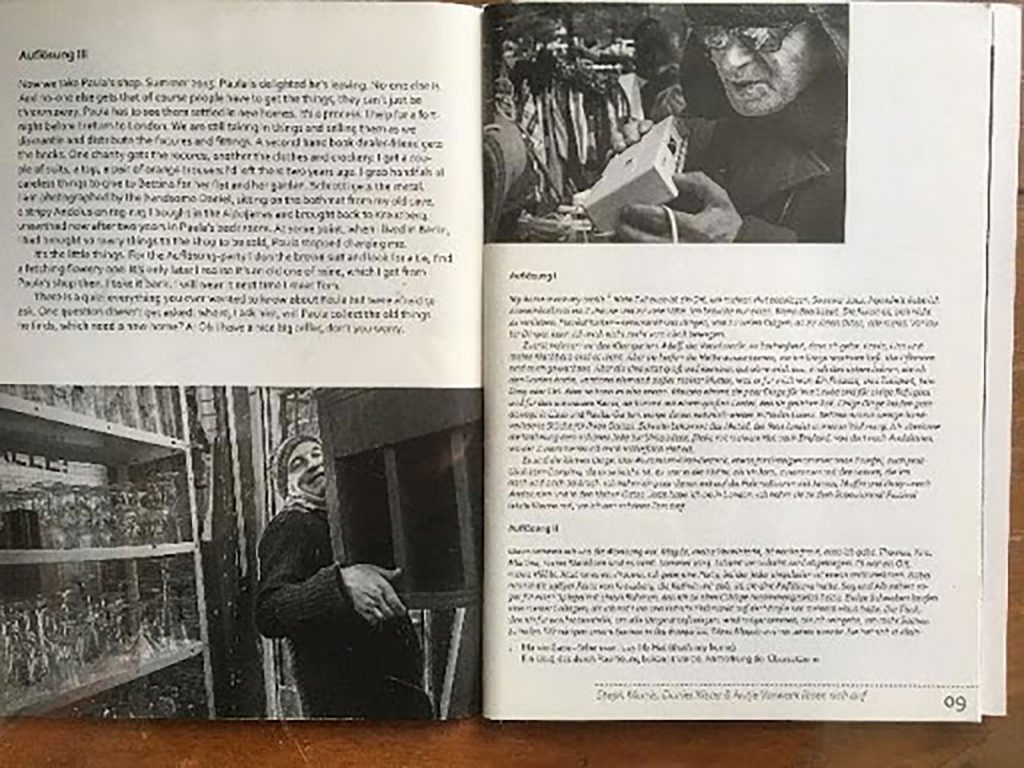 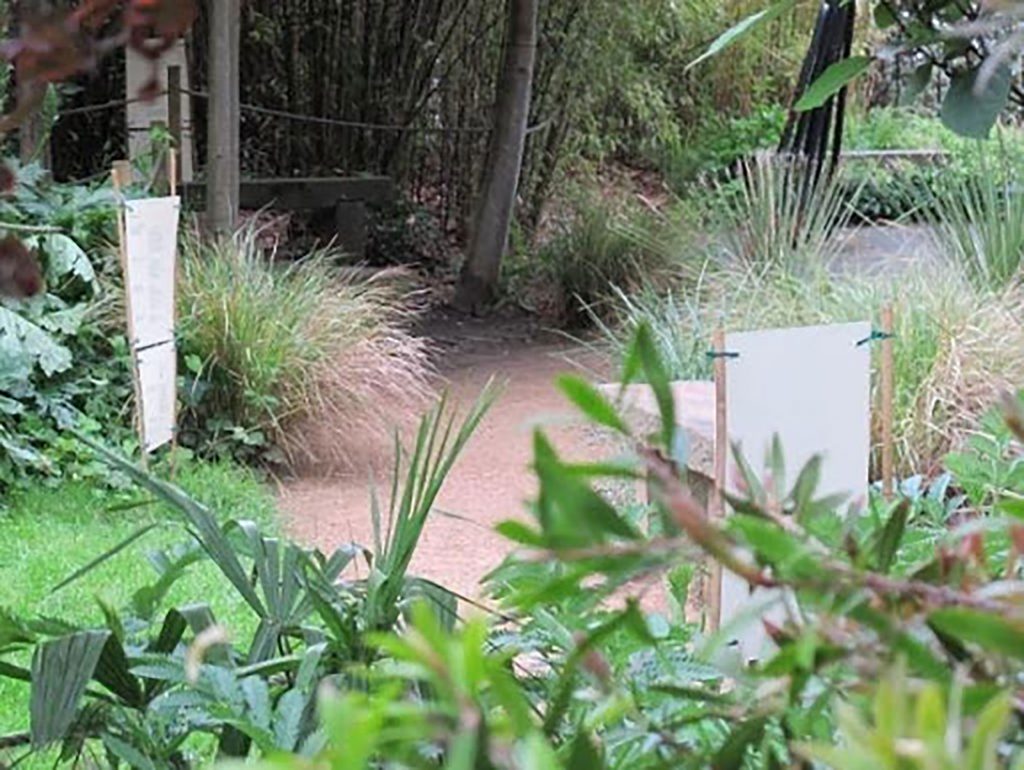 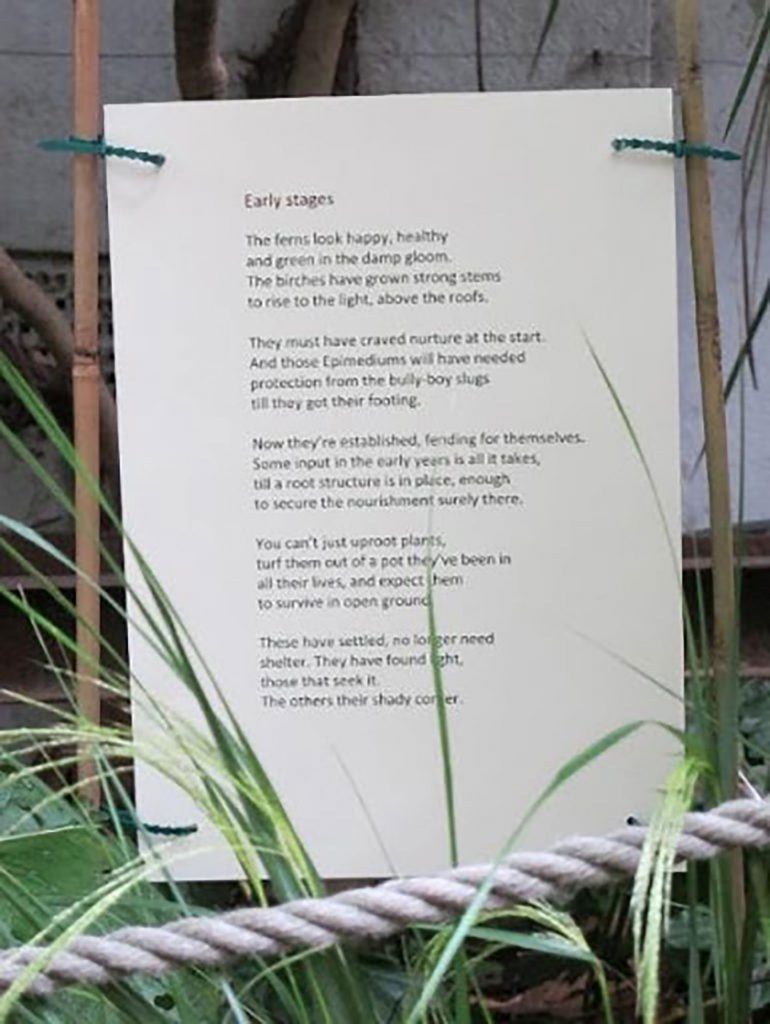 Both poems in the anthology Diversifly 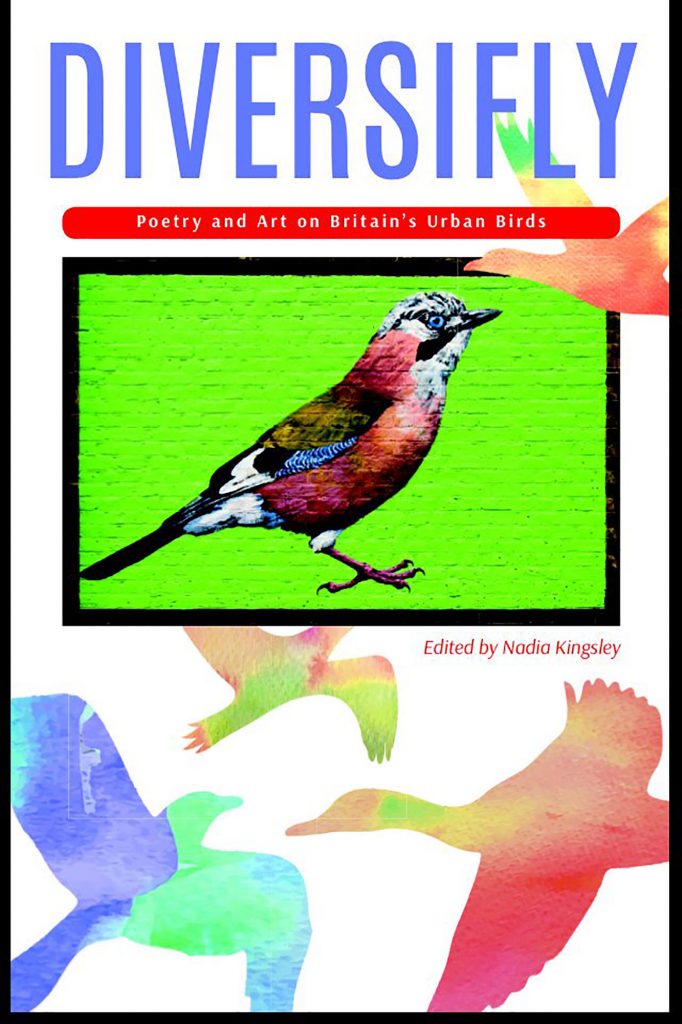 Featured in the anthology Write to be Counted and transplanted from Bonnington Square where it was sown in June 2016 as part of the Poetry School’s Mixed Borders residency scheme. 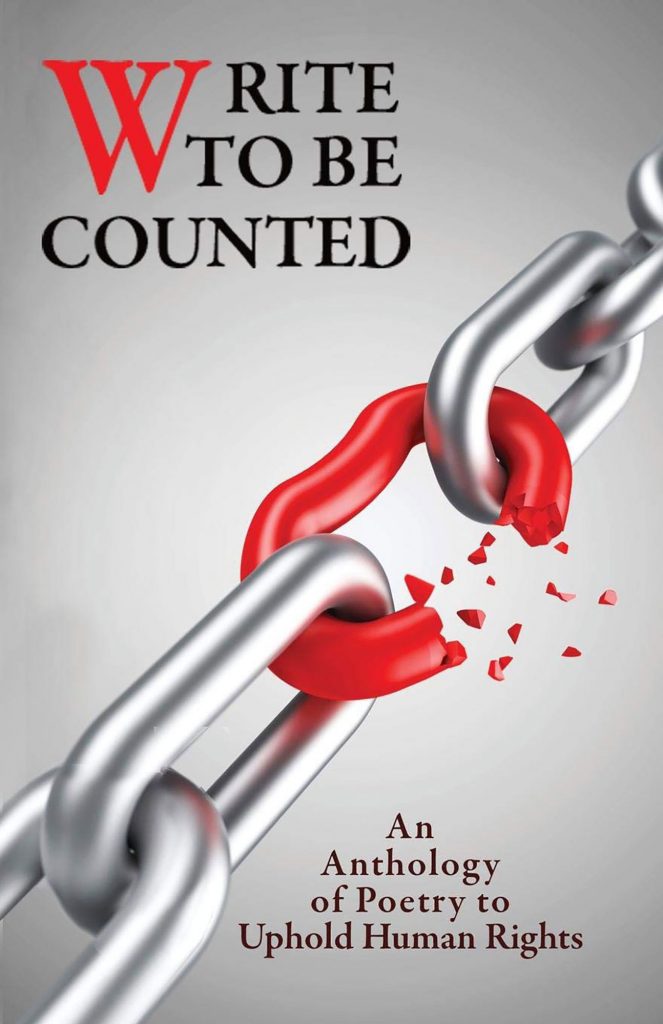 The wonderful Ella Duffy won first prize and the talented Hilaire was commended, and described the event nicely.

Here is the poem in its first incarnation in the garden at House of Saint Barnabas in 2017 as part of the Poetry School’s Mixed Borders residency programme. The poems were placed in lieu of menus on the café tables.

NB Crossrail runs beneath the house… 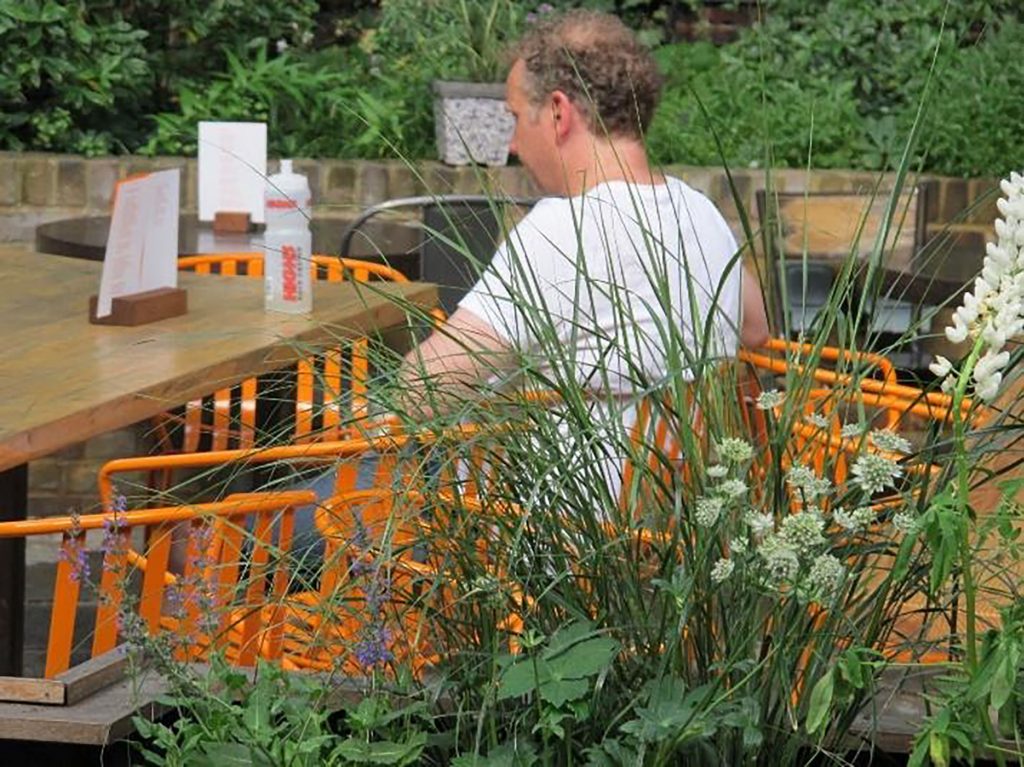 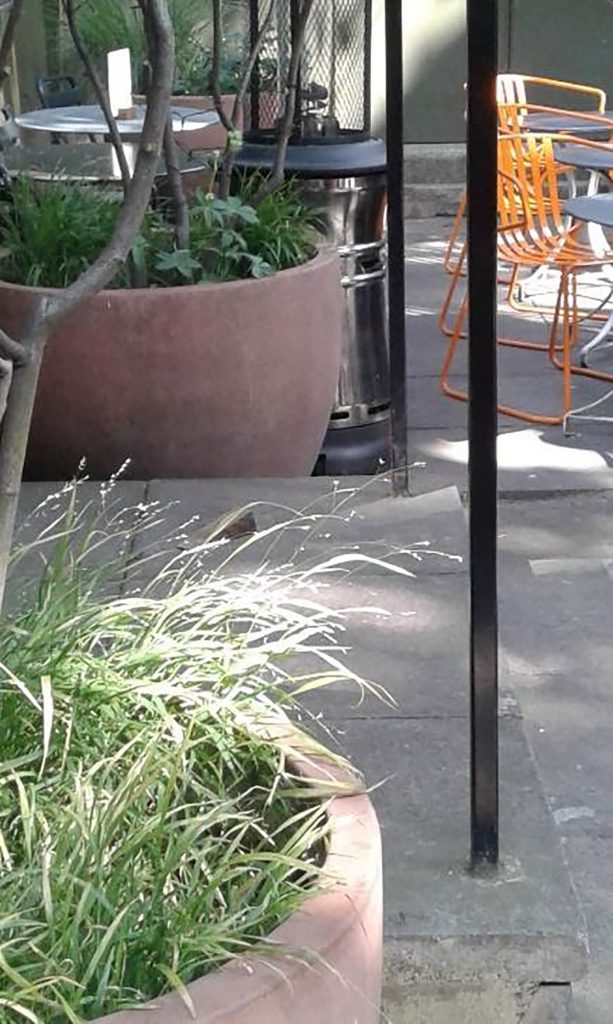 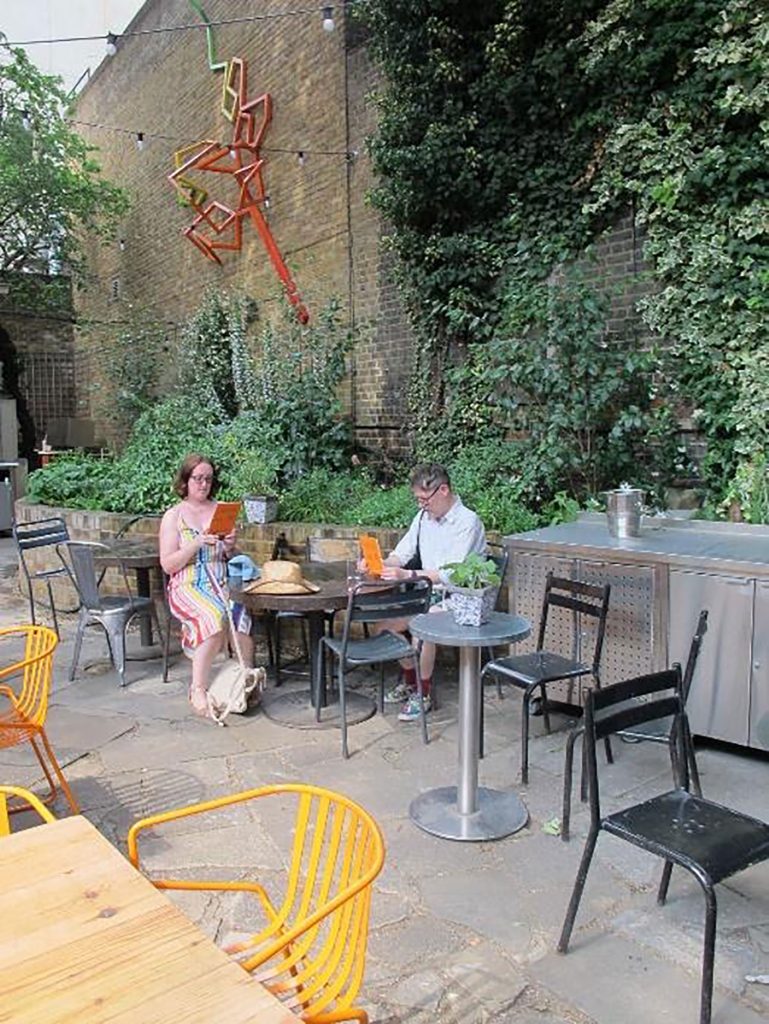 Review for The Riveter of Christoph Hein’s novel Verwirrnis, which I strongly recommend for translation. See also: New Books in German. 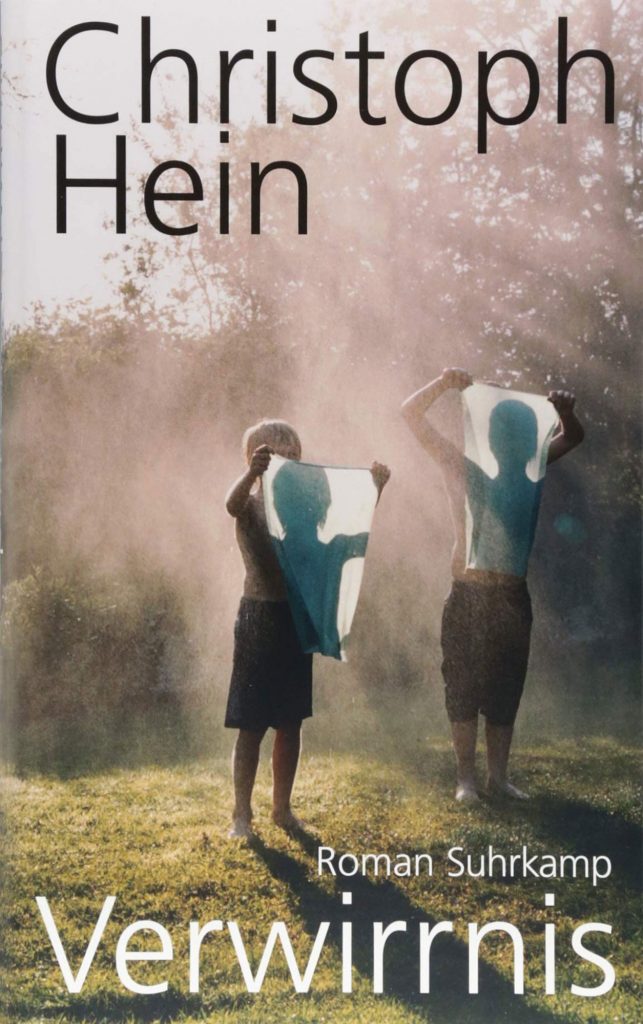 Review for New Books in German of this child’s-eye gem by Detlef Meyer, which also begs to be published in English. My sample translation is here. 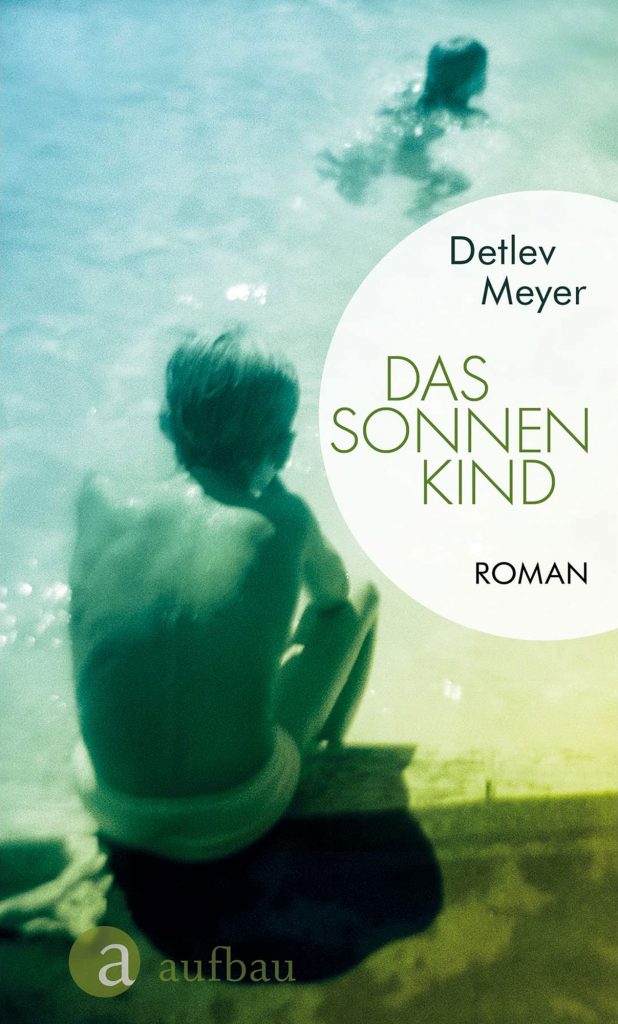 My many articles for New Books in German include a presentation of this stormer from Brigitte Reimann. 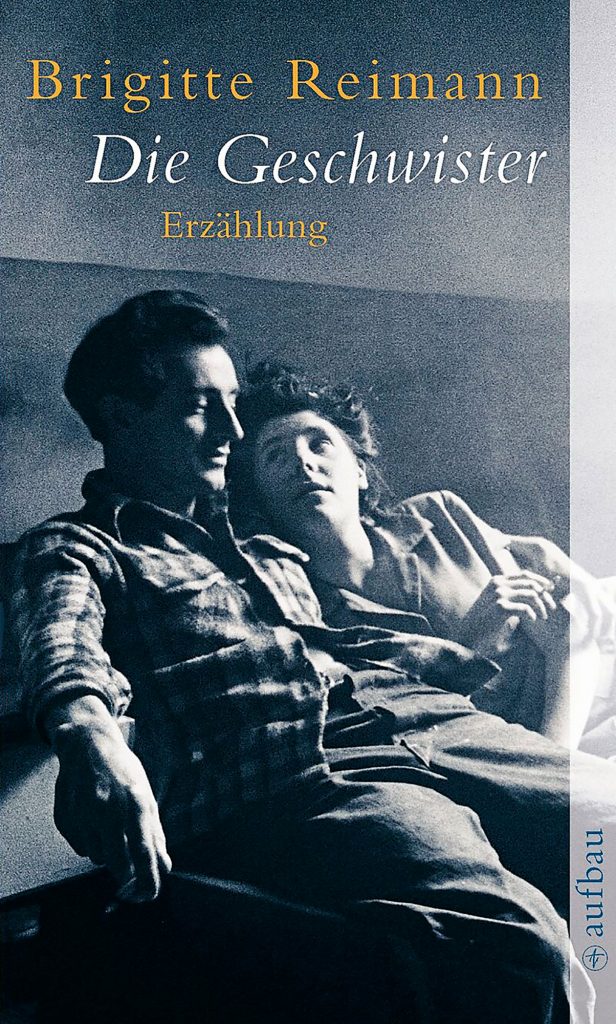 I contributed to this piece about humour for New Books in German (scroll down for my bit); funnily enough Astrid Rosenfeld and Kristof Magusson are two writers who should really be translated too. English readers are deprived.

Occasional articles for In Other Words and Übersetzen, organs respectively of the UK and German translation communities.