Decades in the business. I was interviewed about my career for New Books in German. You might find the unedited version interesting too. I’m currently working on two books by Austrian legend Ilsa Aichinger for Seagull Press. This brochure about her features her most iconic short story in my translation. 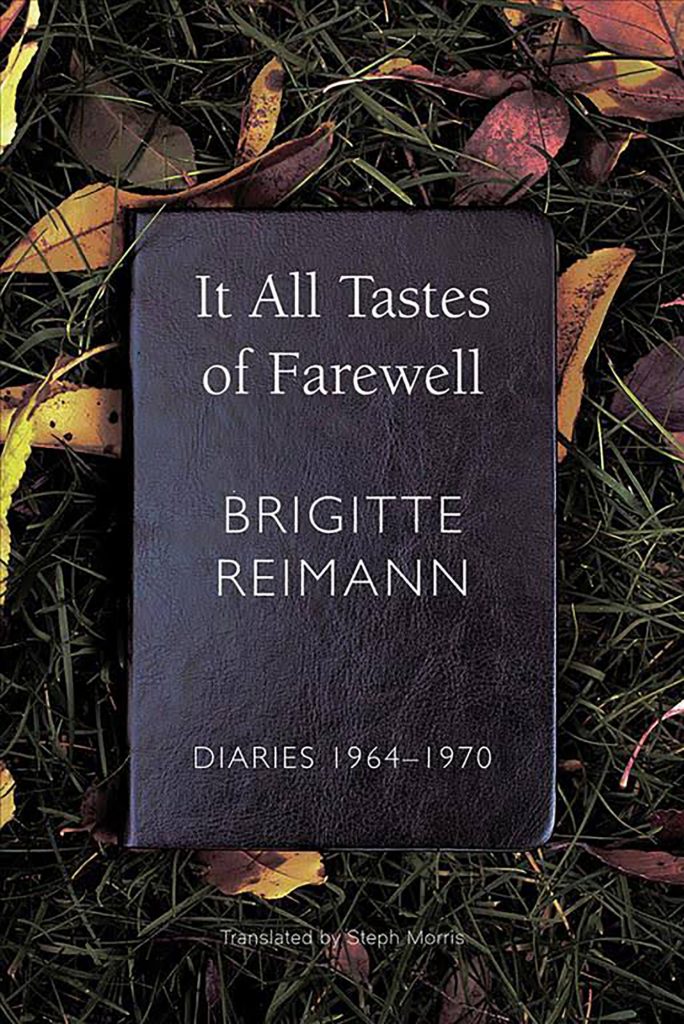 Adrian Weynfeldt, The Last Weynfeldt (Der letzte Weynfeldt), has money, but has this stopped him finding real love and friendship? 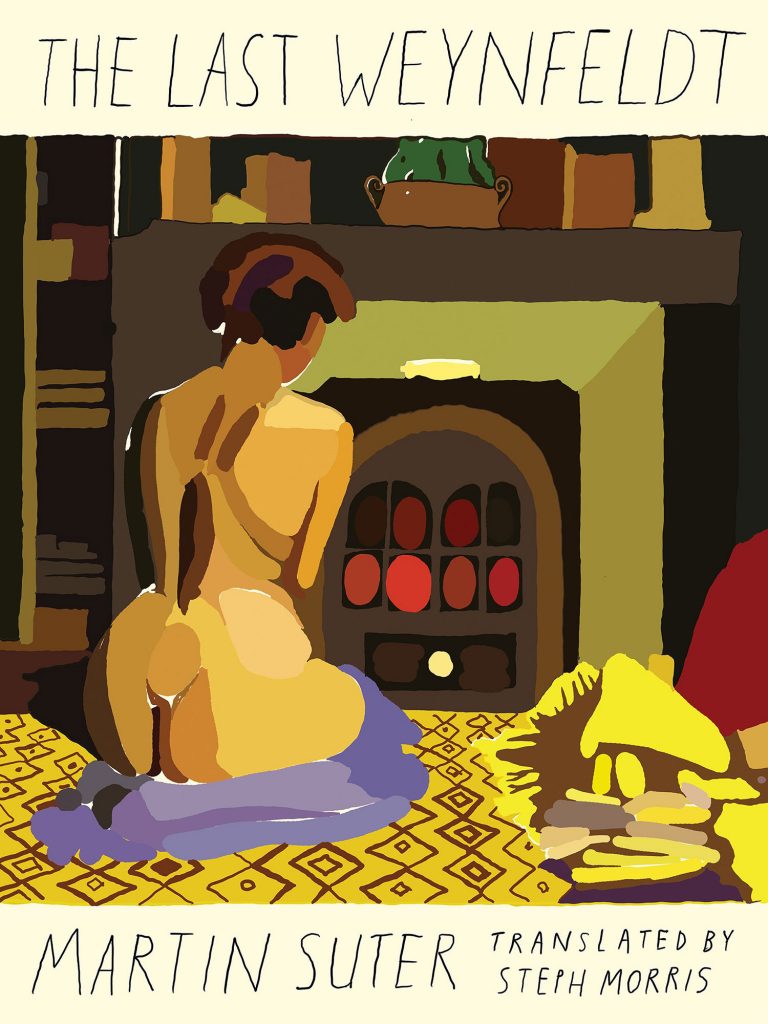 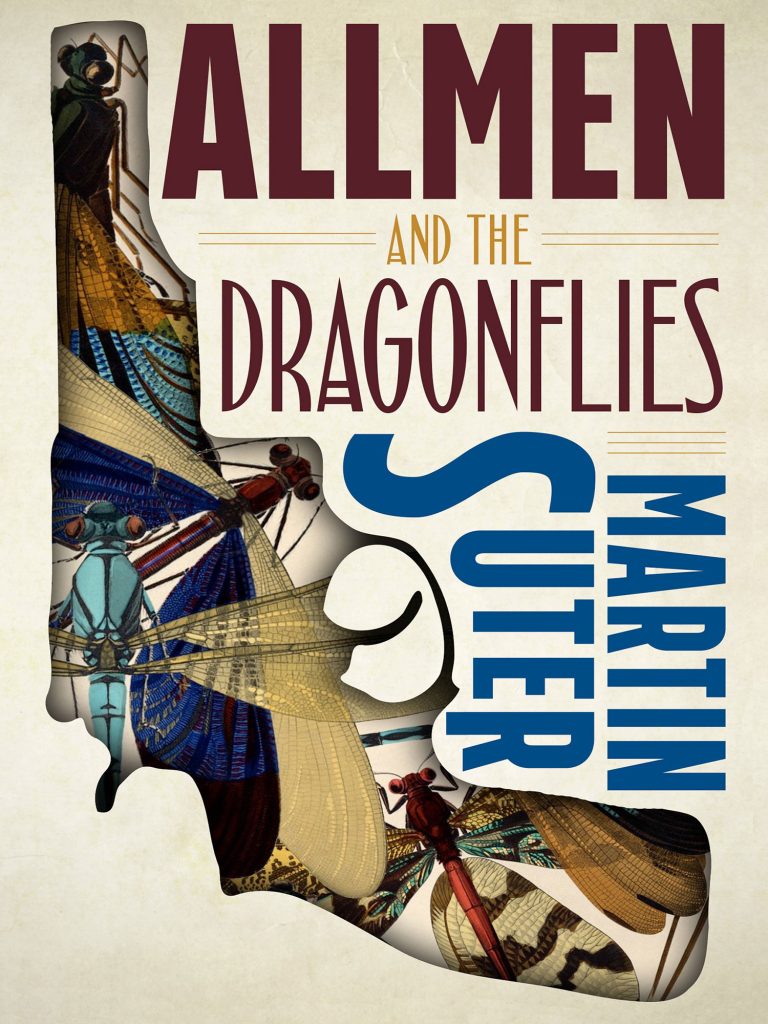 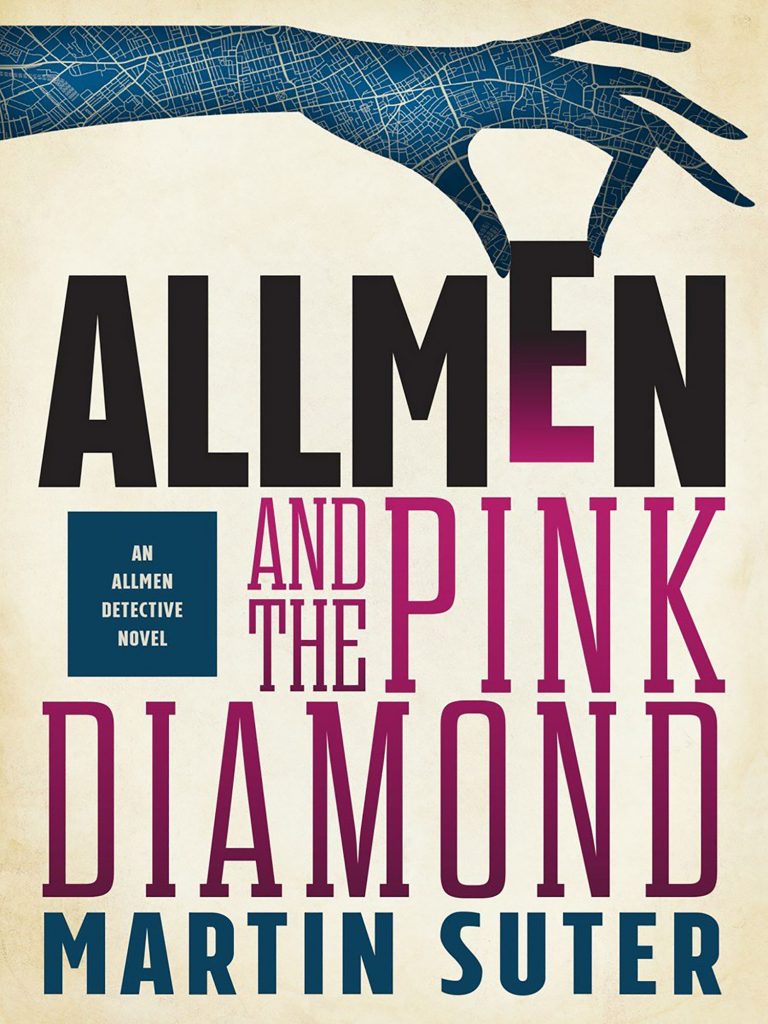 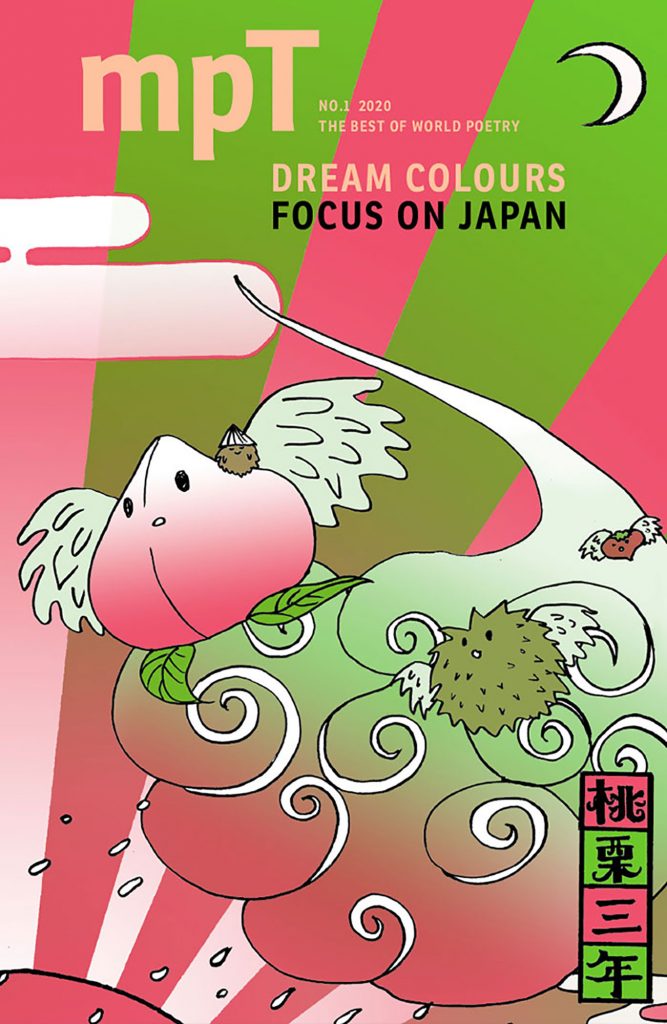 Extract from a series of prose poems about a relationship in MPT No. 3, 2017, War of the Beasts and the Animals 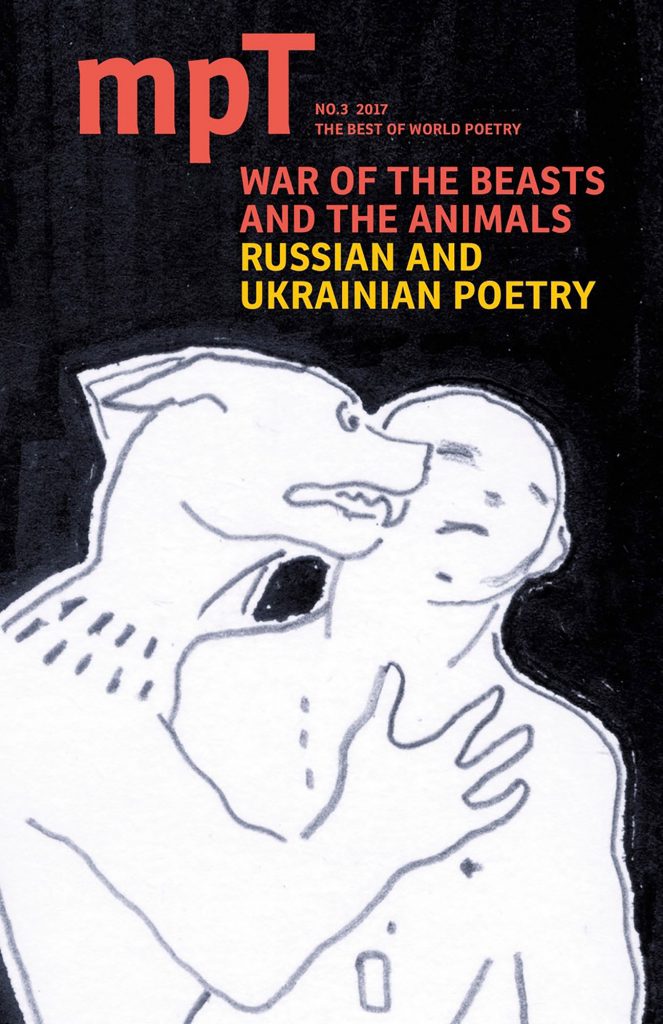 Founded by Isabel Cole in 2006 this ground-breaking magazine for contemporary German literature otherwise unseen in English translation and the community surrounding it has been my translation home, and the home of many of my favourite and most interesting translations, precisely the ones which would otherwise not see the light of day.

In 2018 I was guest poetry editor and in 2019 I was back as a translator with poems by Kurt Drawert. I’m working on more of his poetry with the aim of translating and publishing a collection.

For years the only monologue on the dancer and choreographer, and one of few attempts to assess in words what it was Bausch did on stage without words. It gets to the heart of her work. 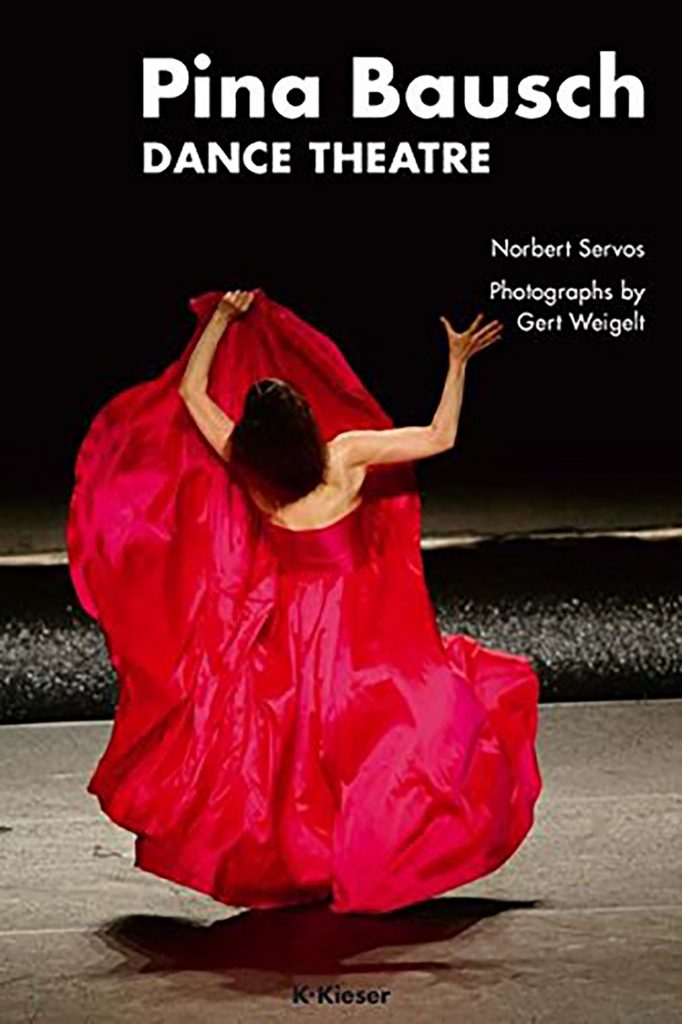 Performance texts for Berlin company Theater Anu (but not their website translation) for The Great Journey, The Legend of the Winged Boy and Ovid’s Dream 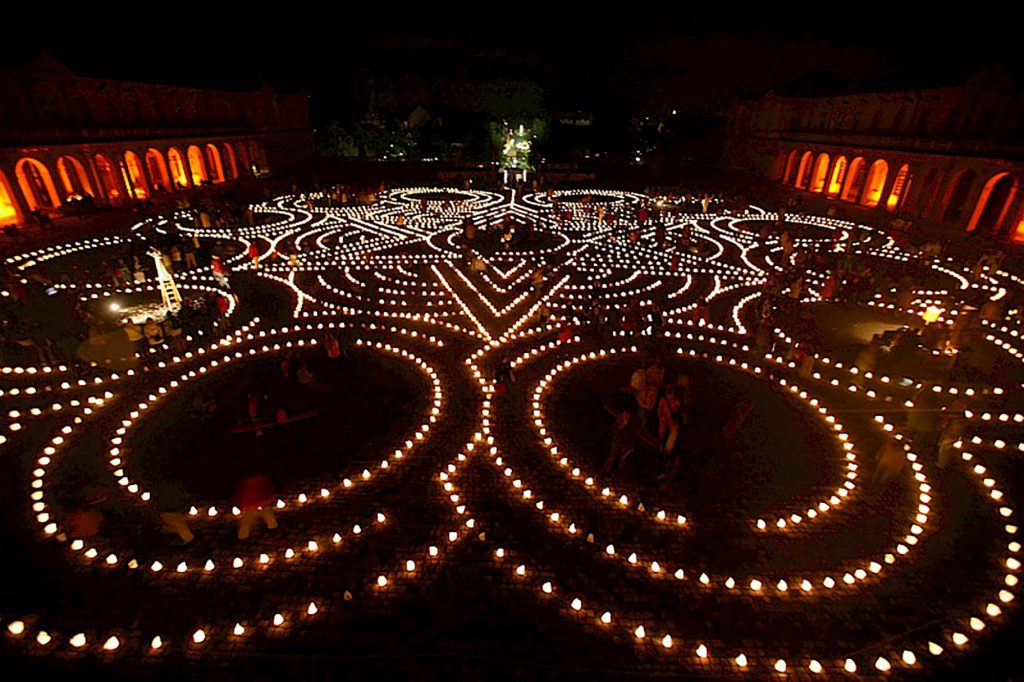 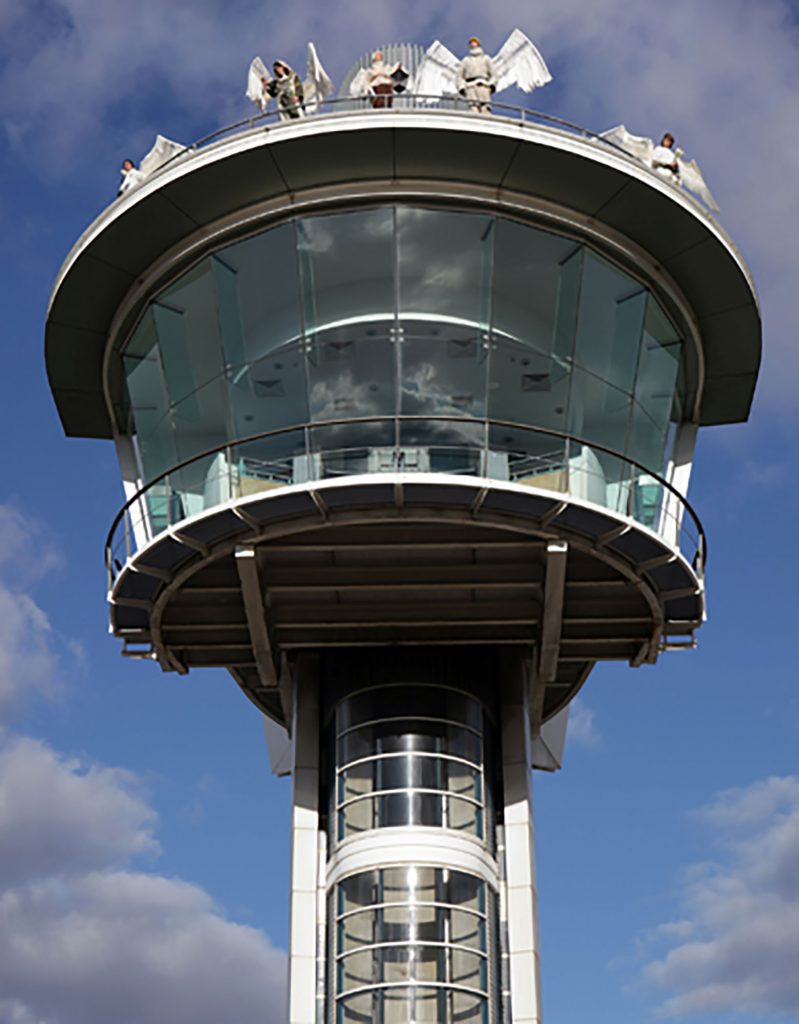 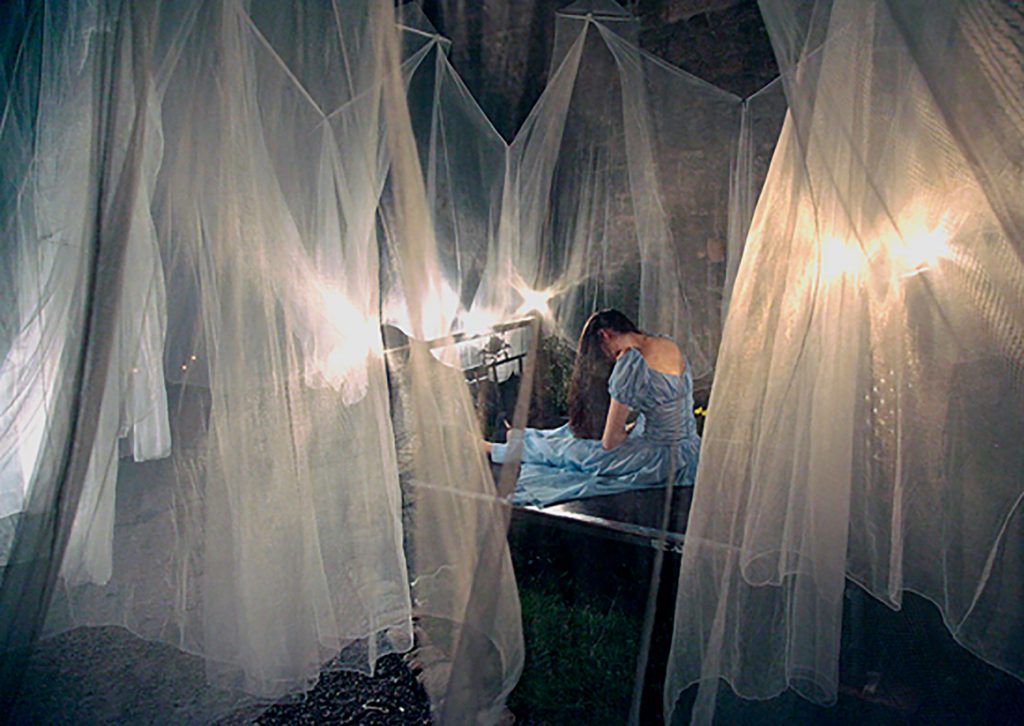 Zaimoglu vs Beckmann. The premise for this exhibition and its catalogue by Hatje Cantz was admittedly not promising, threatening, quite literally, to be a catalogue of misogyny. Luckily some writers were brought in. Feridun Zaimoglu’s fictional response to Max Beckmann’s paintings put women in the picture in a different way, introduced some humour, and was a joy to translate. More Zaimoglu and more painters. 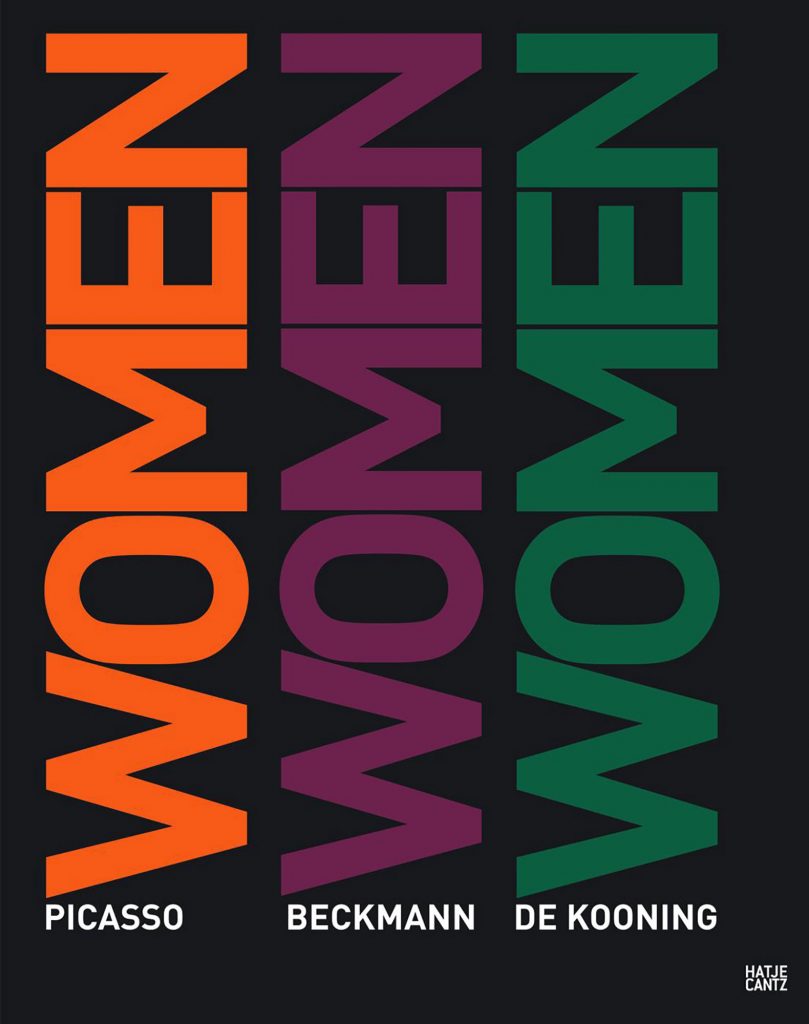 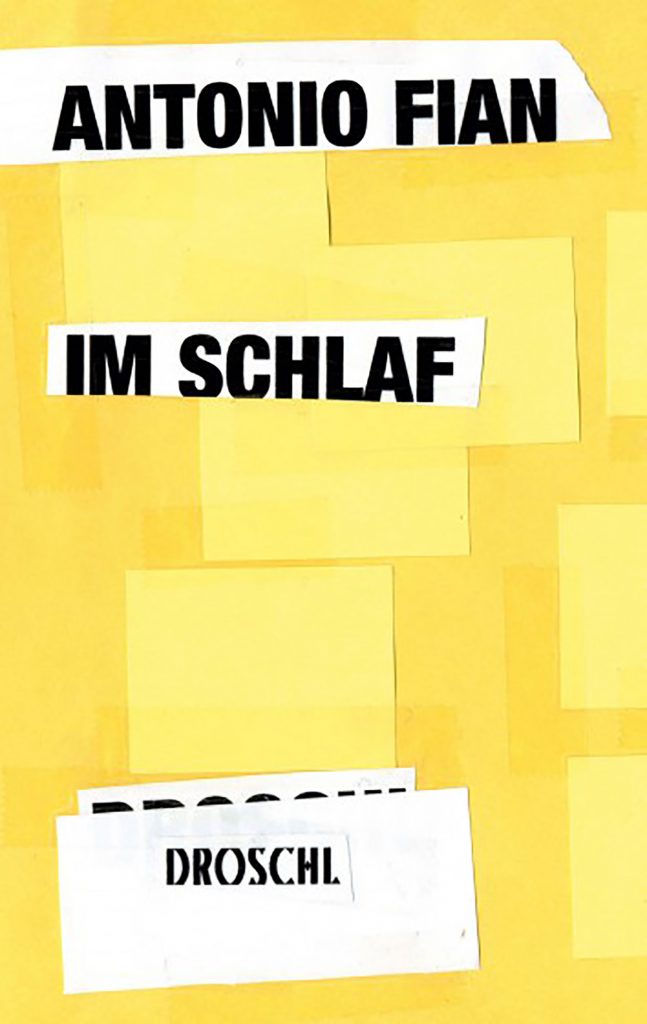 I’m often asked to translate samples from German/Swiss/Austrian novels by the original publishers as part of their campaign to sell the rights. The English rights are often not taken up, however, and many excellent, viable German-language novels remain on these publishers’ mid-lists, unread in English (yet available in other world languages). These have been a few highlights for me, books I love, and which should really be published in English:

Detlef Meyer’s child’s-eye view of adult folly, Der Sonnenkind (Sunny child). Generational tensions within one 1960s Berlin street provide a microcosm for wider society; with humour and an eye for detail we learn a lot in a short space in this tight novel.

A troubling child’s eye-view in Julia Weber’s Immer ist alles schön. This is a compelling, unique book and it’s hard to know why the English rights are still free. The English title would not be either of the above; it would be something like ‘Everything is always lovely’ or ‘Isn’t it always lovely’ as the German title is from a line of dialogue, see p. 1 of the sample.

Thomas Brussig’s Beste Absichten, (Best intentions) is a tale of an East German indie band whose imminent rise to fame is foiled by the fall of the wall. Music matters.

On a positive note I translated a sample of Das Eigentliche for my former neighbour Iris Hanika when she won the EU Prize for Literature in 2010. This brave novel may finally be published in English soon – likely to prove controversial.

I also translated a sample from Roland Schimmelpfennig’s One Clear Ice-cold January Morning at the Beginning of the 21st Century for Fischer when it came out in German. That book was snapped up by Maclehose and translated by my esteemed colleague Jamie Bulloch.